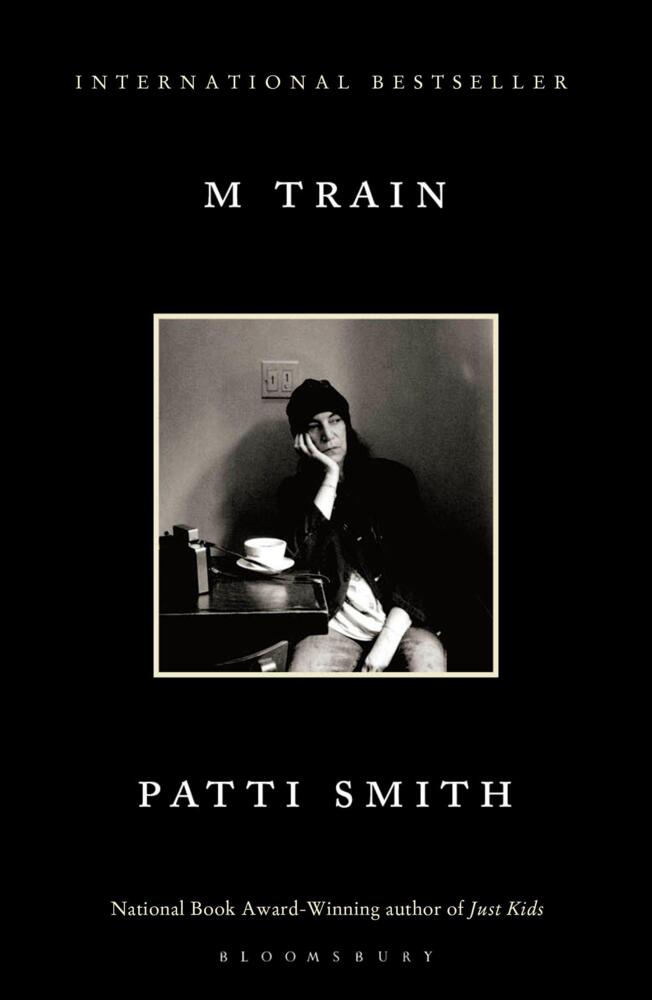 From the National Book Award-winning author of Just Kids: an unforgettable odyssey of a legendary artist, told through the prism of cafs and haunts she has worked in around the world. It is a book Patti Smith has described as 'a roadmap to my life'.

'So honest and pure as to count as a true rapture' JOAN DIDION 'A poetic masterpiece' JOHNNY DEPP 'Our St John of the Cross, a mystic full of compassion' EDMUND WHITE 'A roadmap to my life', from the National Book Award-winning author of Just Kids: an unforgettable odyssey of a legendary artist, told through the prism of cafés and haunts she has worked in around the world REVISED EDITION WITH FIVE THOUSAND WORDS OF BONUS MATERIAL AND NEW PHOTOGRAPHS M Train begins in the tiny Greenwich Village café where Smith goes every morning for black coffee, ruminates on the world as it is and the world as it was, and writes in her notebook. Through prose that shifts fluidly between dreams and reality, past and present, and across a landscape of creative aspirations and inspirations, we travel to Frida Kahlo's Casa Azul in Mexico; to a meeting of an Arctic explorer's society in Berlin; to a ramshackle seaside bungalow in New York's Far Rockaway that Smith acquires just before Hurricane Sandy hits; and to the graves of Genet, Plath, Rimbaud and Mishima. Woven throughout are reflections on the writer's craft and on artistic creation. Here, too, are singular memories of Smith's life in Michigan and the irremediable loss of her husband, Fred Sonic Smith. Braiding despair with hope and consolation, illustrated with her signature Polaroids, M Train is a meditation on travel, detective shows, literature and coffee. It is a powerful, deeply moving book by one of the most remarkable artists at work today.

A writer, performer, and visual artist, Patti Smith has exhibited her drawings and photographs internationally, most recently Camera Solo at the Wadsworth Atheneum Museum in Hartford. She has recorded thirteen albums, launched by the seminal Horses in 1975. Her many books include Witt, Babel, The Coral Sea, Auguries of Innocence and Just Kids, which won the National Book Award in 2010. Patti Smith lives in New York City.

Mo' Meta Blues
The World According to Questlove
Kartoniert