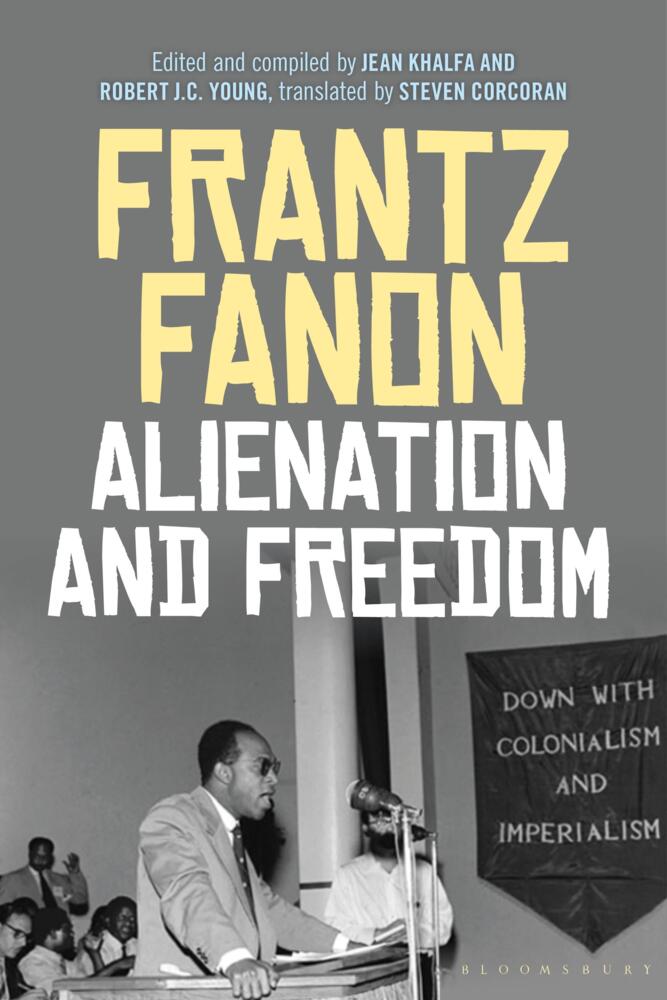 The first English translation of Alienation and Freedom, the only remaining unpublished works by major 20th-century writer Frantz Fanon

Never before published in English, Alienation and Freedom is a rare opportunity to read the last writings of a major 20th-century philosopher, whose disruptive and moving work continues to shape how we look at the world.

Frantz Fanon is regarded as a foundational thinker of Postcolonial Studies, bringing together the analysis of colonialism from an objective, historical perspective and an interrogation of its subjective effects on colonizer and colonized alike. This book furthers his powerful intervention into how we think about identity, race and activism and provides a unique insight into Fanon's literary, psychiatric and journalistic theories.

This is history happening in real time and at ground level ... An important book. The editors have performed a great service to present and future generations of 'Fanonistes' by assembling these texts with forensic care. Literary Review

Fanon, Frantz
Frantz Fanon (1925-1961) was a Martinique-born psychiatrist, philosopher, revolutionary, and writer. He was the author of classic works such as Black Skin, White Masks (1952) and The Wretched of the Earth (1961). He was one of the most significant anti-colonialist, anti-imperialist and anti-racist thinkers of the 20th Century.

Corcoran, Steven
Steven Corcoran is a writer and translator living in Berlin. He has edited and/or translated several works by Jacques Rancire, including Dissensus (Continuum, 2010), two works by Alain Badiou, Polemics and Conditions, and Alienation and Freedom (Bloomsbury 2017) by Frantz Fanon.

Khalfa, Jean
Jean Khalfa is a Senior Lecturer in French Studies at Trinity College Cambridge, UK. He is the editor of the first complete edition of Michel Foucault's History of Madness (2006) and author of Poetics of the Antilles (2016) and an upcoming work on Frantz Fanon's The Wretched of the Earth.